Novo: Cliff Notes From The May 25 Kereport Interview

Cliff notes from the Kereport interview with Quinton Hennigh 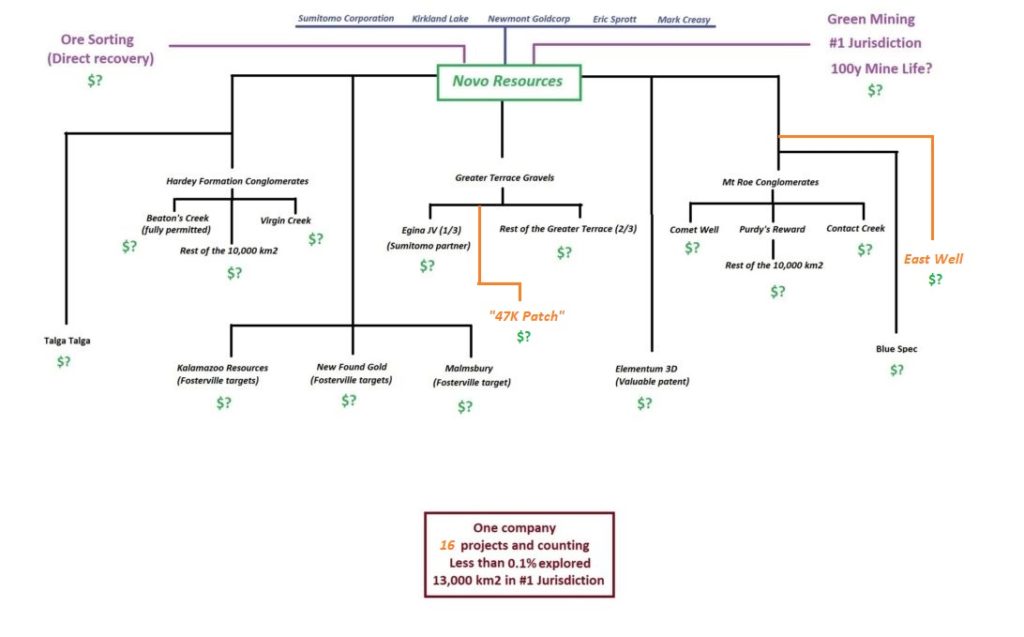