THH – Investing is an Art: Lessons From Poker

“Poker, of all games, is most like stock investing.” – Peter Lynch

In some ways investing is a lot harder because we never know the exact odds of anything, unlike poker, where the cards are typically turned up on the river and one can calculate the exact chance of winning. In investing we never know for sure what will happen in the future and furthermore we never know or how the market will respond. We also do not know the exact odds of different scenarios happening on top of their being an infinite amount of future scenarios. All this highlights the importance of PRICE paid because that is the only known factor an investor can control in any given moment. An extreme example of this would be a debt free company with zero or negative Enterprise Value. In this case no Expected Value at all is attributed to the company’s assets and thus one could argue that there is a 100% chance of the assets getting hit by a tactical nuke is priced in. Anyway, at that point there is theoretically no red flag large enough for anyone to not invest, yet there are obviously people who will still sell. What I am trying to get across is that paying a low Price, relatively and even more so in absolute terms, is the ultimate weapon in an investors arsenal. It is universally effective. At zero Enterprise Value one could theoretically invest in a company one knows nothing about that operates in a sector that one knows nothing about. In reality this is not the case since crooks will find a way to steal the money from shareholders and thus the real value of cash is lower than the amount at face value unfortunately. Anyway I think you get the point about PRICE paid being the ultimate weapon in all things investing.

Only over a long period of time can one be relatively sure that one is good at assessing risk/reward as well as acting rationally. In Poker you can play 20K hands in one month and lose. Next month one might play 20K hands and win even though ones strategy was almost identical. This is called variance and highlights the fact that one can make similar quality decisions and yet have very different outcomes in a given time span.

The slide below is a profit/loss chart of my last stint at a Swedish poker site right up until I quit poker and started investing full time. Note how there were quite a few stretches of hands played that had very different results even though I probably had pretty similar strategies in place. There were stretches lasting 10-20K hands where I lost money, stretches of 10-20K hands where I was neutral and 10-20K stretches where I printed money. One thing I note is that in the second half of the graph the downturns got milder and the chart less volatile overall. I think that can be attributed to my overall strategies/skills improving if I had to guess (but I can’t rule out favorable variance):

When you have favorable variance and are “running hot” it is akin to being in a bull market. Mistakes can get masked and one starts feeling like a god in light of the favorable results on paper. In reality one might be playing worse than when one has poor variance and poor results (like a bear market). This highlights the need for discipline and outcome IN-dependence. It’s easy to think one is playing great when the results would suggest you are and vice versa. In reality the optimal strategy must always be used and one has to focus on getting the process right and see good results as the eventual bi-product. If the process is correct the results will align, eventually…

In investing you don’t get the feedback nearly as quickly. One can’t “play out” 40,000 cases in say two months. Perhaps one “Plays” 10 cases over 12 months. And again, just as one can lose with pocket aces 10 times in a row one can have unfavorable “variance” in 10 stocks straight or at least appear to be over a given time frame(!)…

Being somewhat right on news (fundamentals) and also looking right (market reception/perception) is what makes investing more complex than say poker. In poker there is no debate whether a full house beats a straight. It does. Always. With that said there is obviously a lot of psychology in play at all times (like feigning strength or weakness aka bluffing etc).

Yet one must have a theoretical strategy in place and apply it before one even knows if it works or not. Basically believing before seeing without the option to go back in time and adjust obviously. How this translates into the reality of the market place is that one can have identical (value) investing strategies yet see totally opposite results over a given time frame: 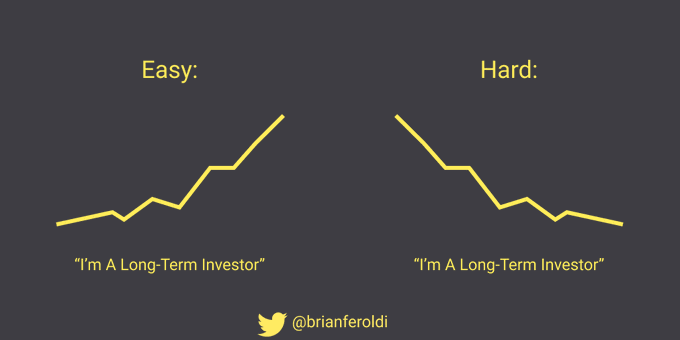 … The difference above could be explained by many different factors such as Black Swan events, unfavorable outcome variance, overall differences in sentiment levels and much more. The feedback will be completely different since you look super smart on surface in one scenario and super stupid in the other scenario. Furthermore you can’t even know for sure if your strategy is even good or bad as in you don’t even know what scenario should be closest to reality on a long enough time frame…

If you are a value investor it also means that you will should have a completely different opinion than the herd at extremes. So not only could you be fighting negative feedback in the case of paper losses that screams that you are wrong but you will also be fighting a swath of opinions from people who agree with the market that your are wrong: 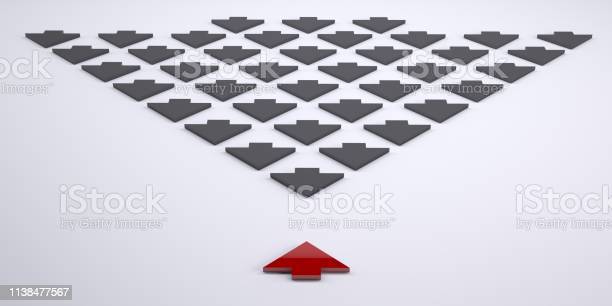 Investing is like Schrödinger’s cat where an infinite amount of future scenarios are possible and then on top of that there are an endless amount of ways for the market place to price those scenarios. It’s basically Schrödinger’s cat to the power of two. With that said it also means that one might see below expected turn of events yet get rewarded on paper thanks to lets say very positive sentiment. This is also why there are so many ways to make money in the market. Some use the value investing approach, and wait for the market to turn from a voting machine to a weighing machine, and some ride the voting machine (traders). One can of course apply varying degrees of both. The important thing is KNOWING what strategy you are using and FOLLOWING it at all times regardless of short to medium term results. Note that this assumes that the strategy is sound to begin with(!).

Again this highlights just how much of an art long term investing really is and just how much faith is actually involved… How many battles you must fight along the way, like paper losses and masses of people who tell you that you are wrong, while knowing that there are not even any guarantees that your strategy is efficient even if it actually is. 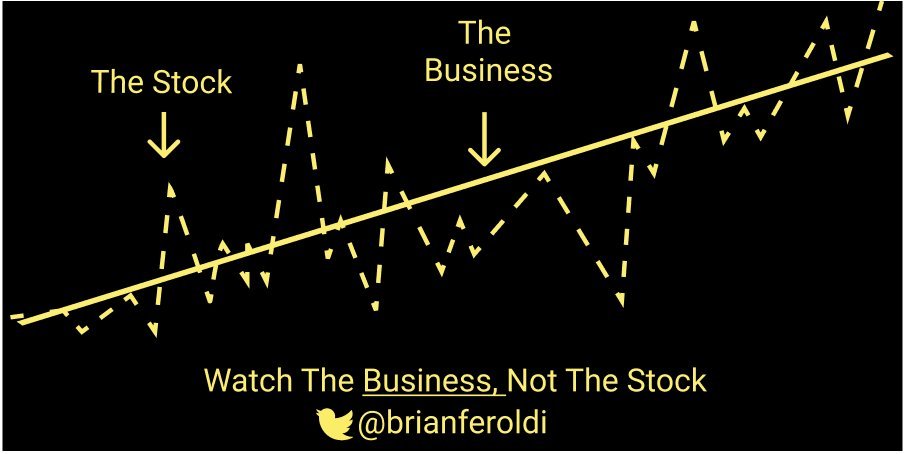 95% of people do not beat an index over the LONG TERM.

Thus, to be a successful value investor, is to be alone by definition…

To be unshakable, immovable…

You have to become… 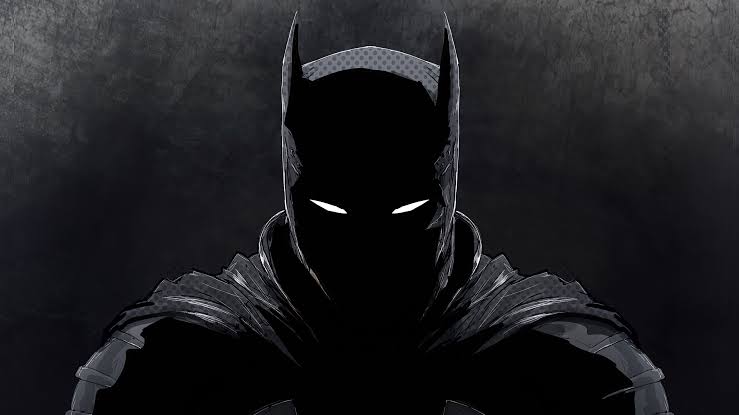 In other words you have to have and/or develop…

I know my investing results over the last 6, soon to be 7 years, and I am occasionally called arrogant since I often disagree with people about investing theory. Ironically I think the most volatile and sentiment driven sector out there is one of few areas where appearing arrogant is actually good if you know what I mean. If everyone agreed with me then there is no way I could beat the market by definition since there would be zero opportunity. With that said I don’t necessarily think 6-7 years is a long enough time frame to make definite judgment. Yet I have conviction that I have a sufficiently good overall strategy and a belief that the longer term results will cement it.

Personal adjustments over the years

Note: This is actually investing advice.

4 thoughts on “THH – Investing is an Art: Lessons From Poker”