Checking in on Sentiment: “Only an Idiot Would…”

At the time of writing the stock is trading at a level that the stock has only been under for a few short periods of time since 2008: 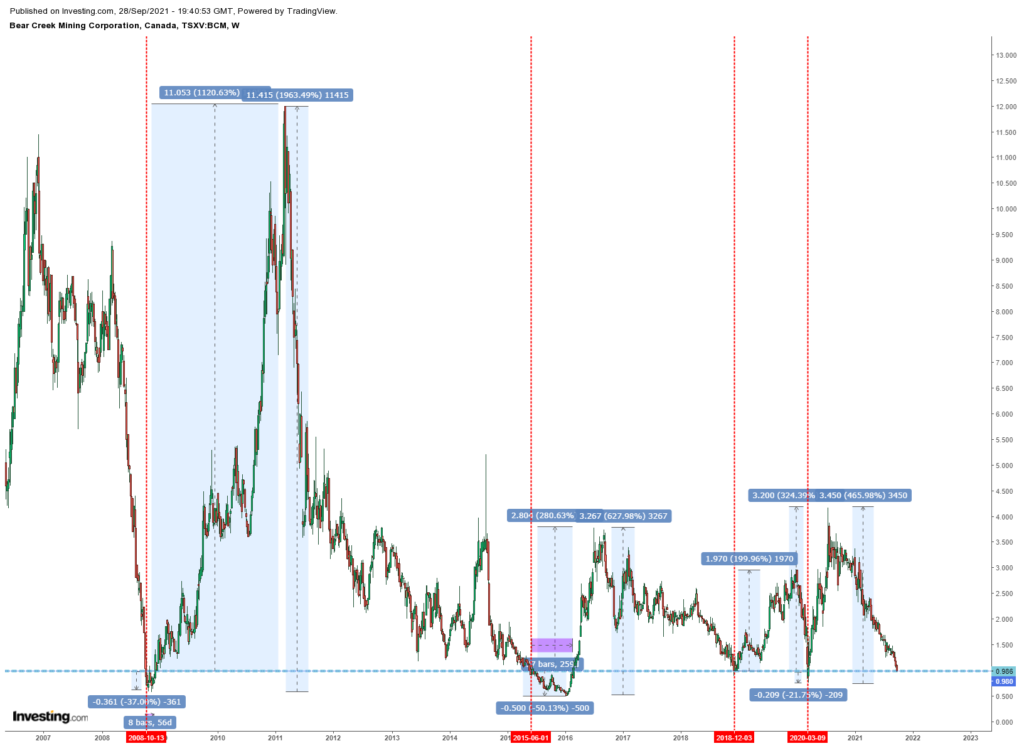 During the Great Financial Crisis the stock went down 37% lower than the current level and it stayed under this level for about 56 days before embarking on a 1,120% rally (1,963% from bottom to top).

During 2018 the stock stayed under this level for less than a week before embarking on a 200% rally.

If one had bought Bear Creek Mining at exactly this level at any time over the last 13 years then one would see an Average Gain of 481% if one held on to a major top. Two out of the four times one would first have to sit through a drawdown of 37% (in 2008) and 50% (in 2015) before returns of 1,120% and 280% were realized respectively. In other words every buying opportunity at this very level showed to be WILDLY profitable and two out of four times the stock turned on a dime. One of the other two times one had to sit through a 37% decline for a couple of weeks before the best rally in the history of the company materialized. The other time one would have to endure a 50% decline that lasted for some 200 days.

If history is any guide one could expect an Average Return of 481% from this level until the next medium/long term top and the MAXIMUM PRICE would be to endure 200 days of seeing the stock go down a further 50% before said return started to materialize (And such a price was not seen until the worst bear market in the history of miners happened pretty much).

Only an idiot would sell junior miners at this level.

Only an idiot would think that a great purchase would have to show profit ASAP.

Only an idiot would think that a stock could go down 50% from a low level and it would automatically be a bad buy (in hind sight of course).

And yes, tax loss selling season is approaching but please don’t shit your pants and sell for other reasons than… Tax loss selling. The juniors are already beyond no brainer cheap. If they slide more it simply means they are no brainers times two.

Unfortunately 95% are idiots. Don’t be.

Note: I don’t own Bear Creek Mining and this is not investment advice. I only used the stock as a proxy of sentiment/valuation in the juniors overall. I am buying as many shares of junior miners as I can because I have seen this song and dance before. More importantly they are beyond dirt cheap and the Risk/Reward is the best I have ever seen.

If you get and incorporate the following then the world is yours: 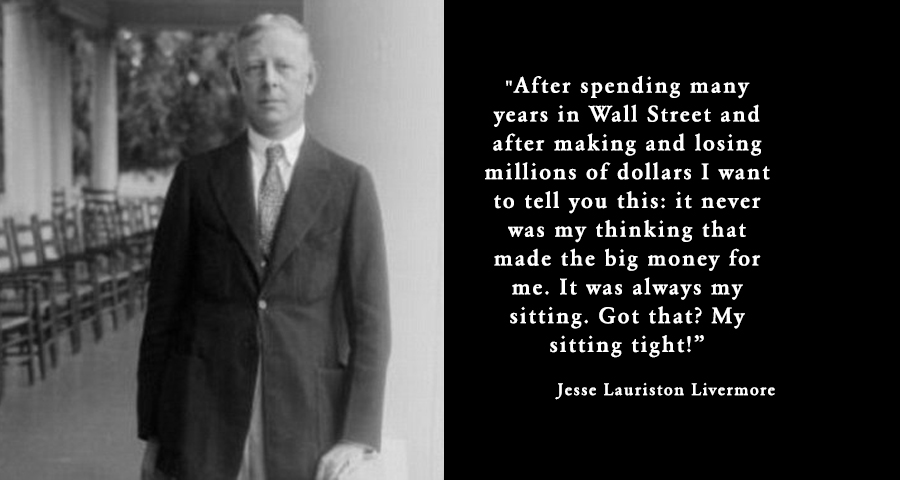 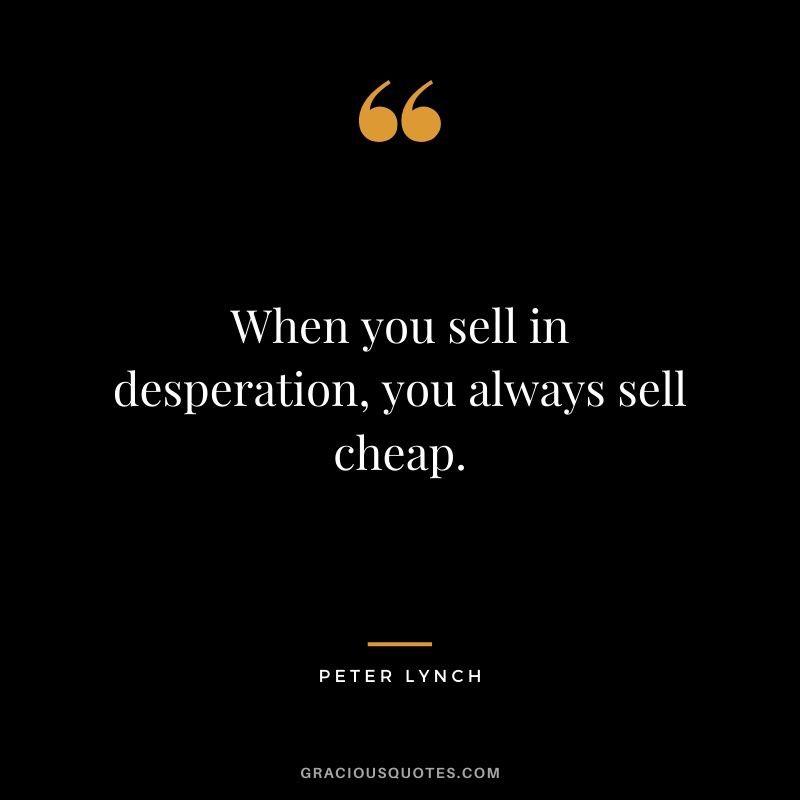 The Hedgeless Horseman – The Value Investor

2 thoughts on “Checking in on Sentiment: “Only an Idiot Would…””