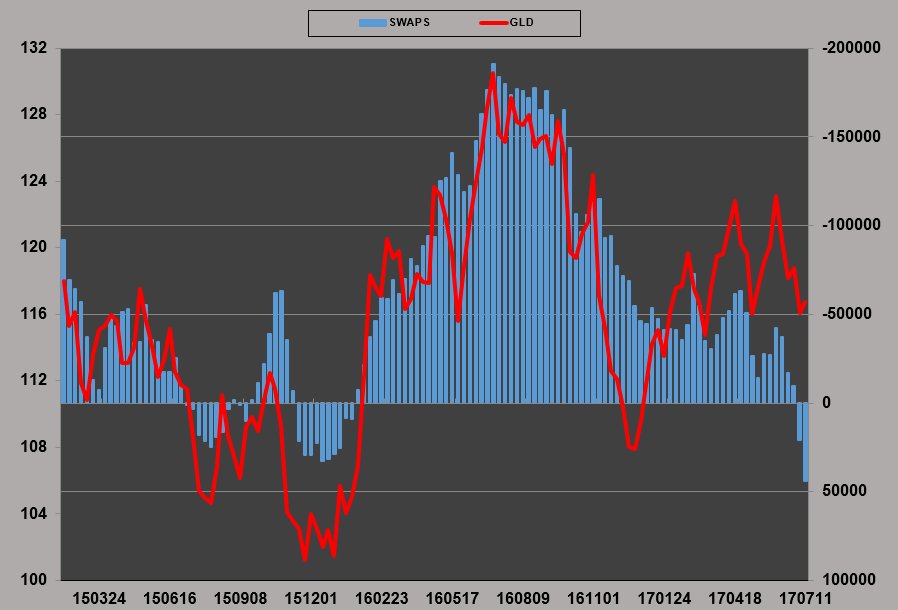 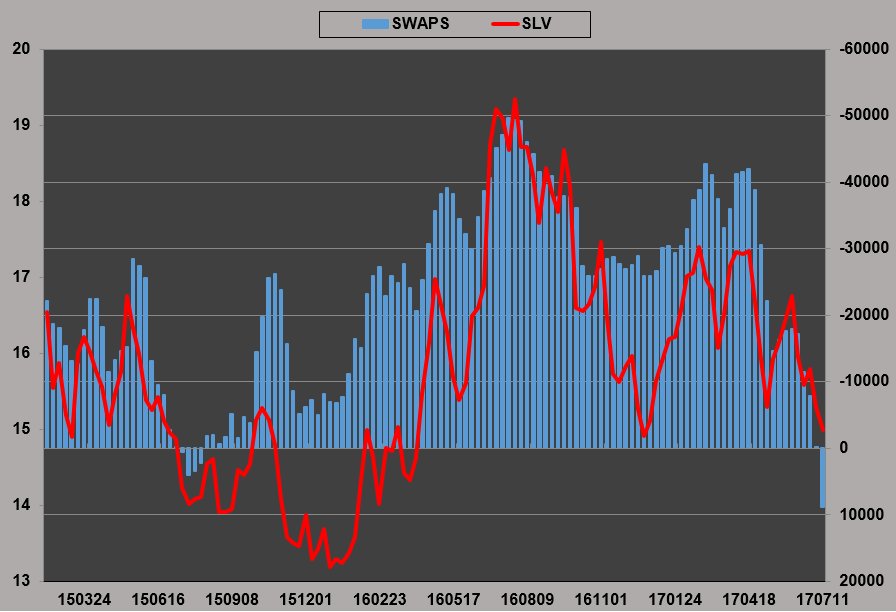 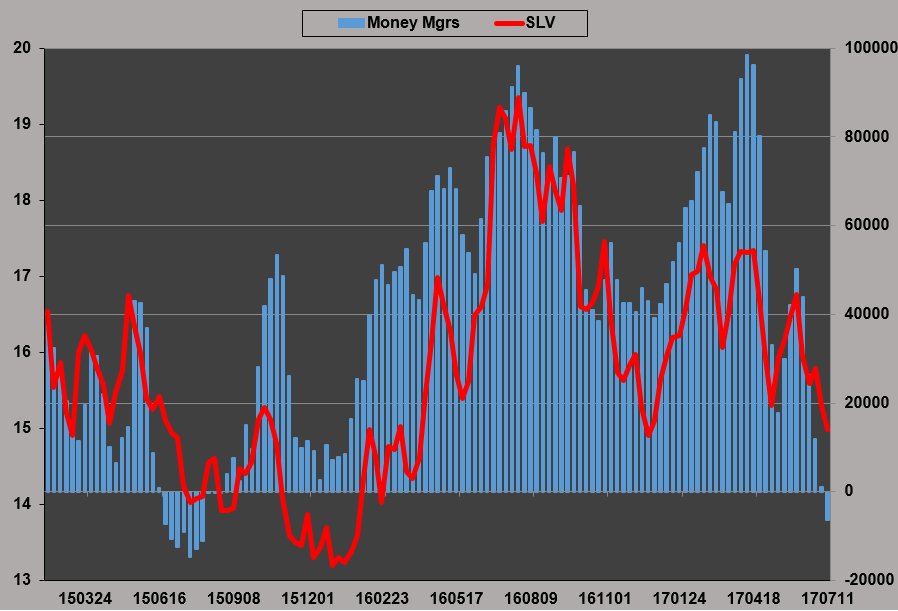 I can’t overstate how extremely encouraging I find these charts to be. Smart money is the most bullish on gold since 2006. This at a time when the miners are nearing the end of a huge wedge pattern. All I can say is that the smart money is nowhere near positioned for a huge draw down in the metals, but exactly the opposite. Last time we saw positioning like this (2015-2016 bottom), gold had it’s best quarter perhaps ever, along with some miners rallying upwards of 600%.