I was happy to see that a document with “Extended Abstracts” are already out for the [email protected] symposium that is starting today (where Novo among others will be presenting)! 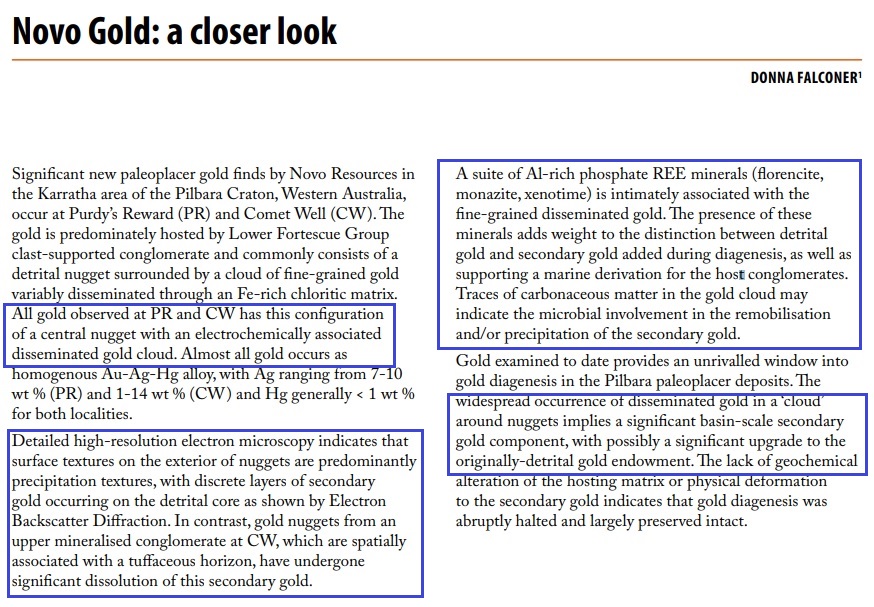