They don’t ring a bell at the top but to say that the overall markets are RIPE for a bear market is probably an understatement. They can of course go even higher first… 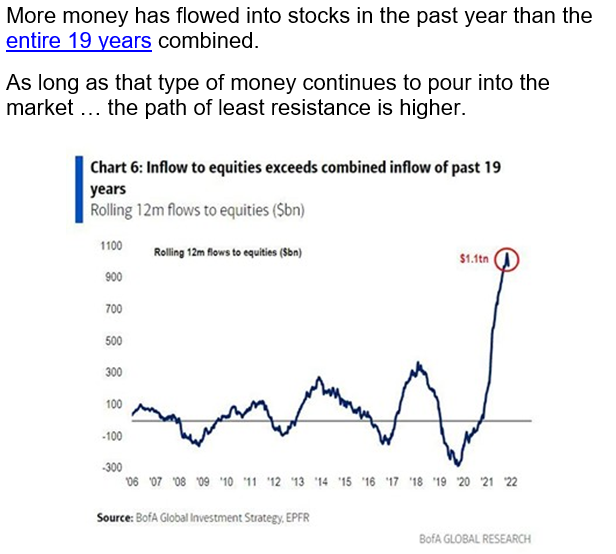 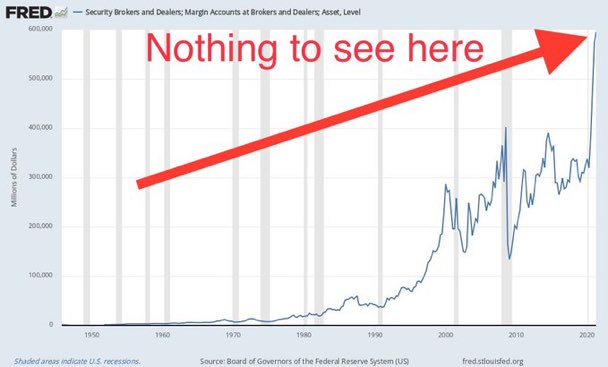 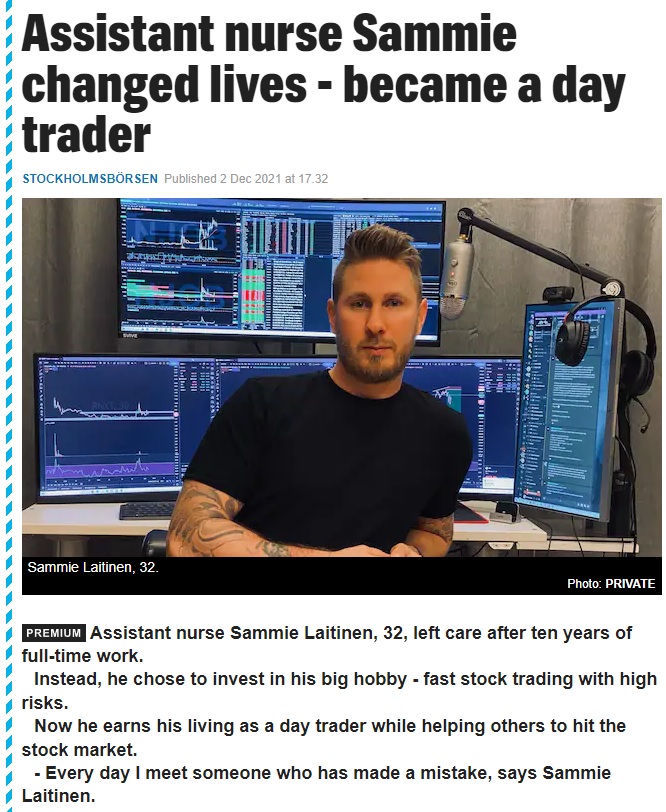 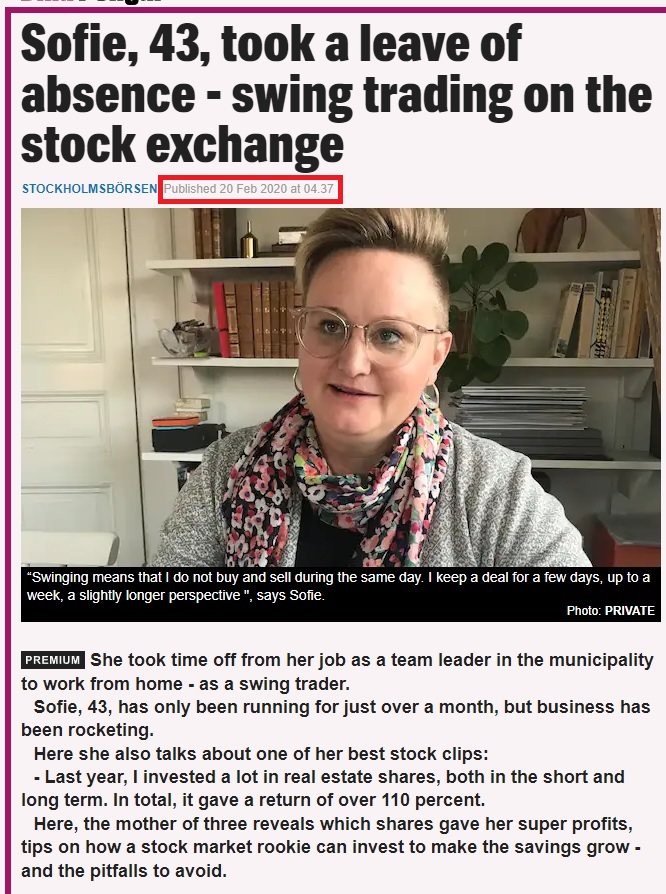 This is what immediately followed:

… One month on the job as a “swing trader” saw Sofie get baptized in the most violent flash crashes in ages.

When it becomes “too easy” it typically means it is a one way market driven by dumb money. I have personally noticed an big uptick in new minted “professional traders” and the likes in the corner of Swedish Fintwit. A good example was a quite young person who quite his job after riding mainly two very popular stocks and being up 100% in the first four months of Q1, 2021. Since quitting his job I reckon his main stock is down some 40% and the other around 30%…

Do you think said person would retire today?

Personally I am like 90% sure he would not which is very interesting when you think about it. From a decision to retire to probably wanting his job back within say a six month period because “markets happened”. It is obviously very easy to feel like a god when you ride two stocks that rocket higher for a long time. I mean it’s 2/2 aka 100% win rate and at great speed. Of course you will be colored by this kind of result and start to assume you “solved” the market to an extreme degree.

I have a close friend who’s largest position is the same stock as the previously mentioned person and from what I hear the correction is totally overdone. If so, it is a good example of how even high quality companies can tumble 40% without a big negative change in fundamentals. This obviously happens quite frequently in the mining sector as well (even more so).

If there is anything I have learned it is that when you feel like you are “printing money” a correction is right around the corner (Of course this is probably more true in miners than anywhere else haha). The flip side of the coin is that when you start to believe the mining sector is dead, and nothing can spark life into your favorite junior, a rally is typically around the corner. 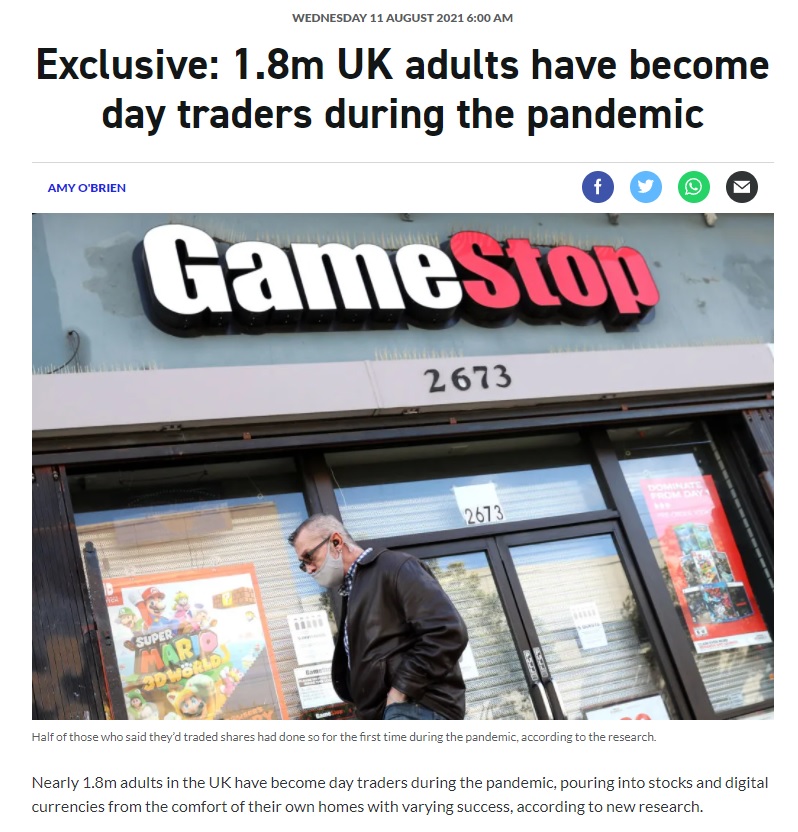 One thought on “The (Coming) Great Fleecening”