Deep-South Resources Inc (DSM.V) is a Canadian listed junior which is developing its flagship copper project located in Namibia, Africa. I recently had the pleasure to speak to Pierre Léveillé, President & CEO, Director and was quite impressed. Enough so that I have been buying some shares lately and agreed to have the company come on as a banner sponsor of The Hedgeless Horseman.

In short I would sum up the simple case for Deep-South as follows:

Be on the lookout for a piece on Deep-South in the future. 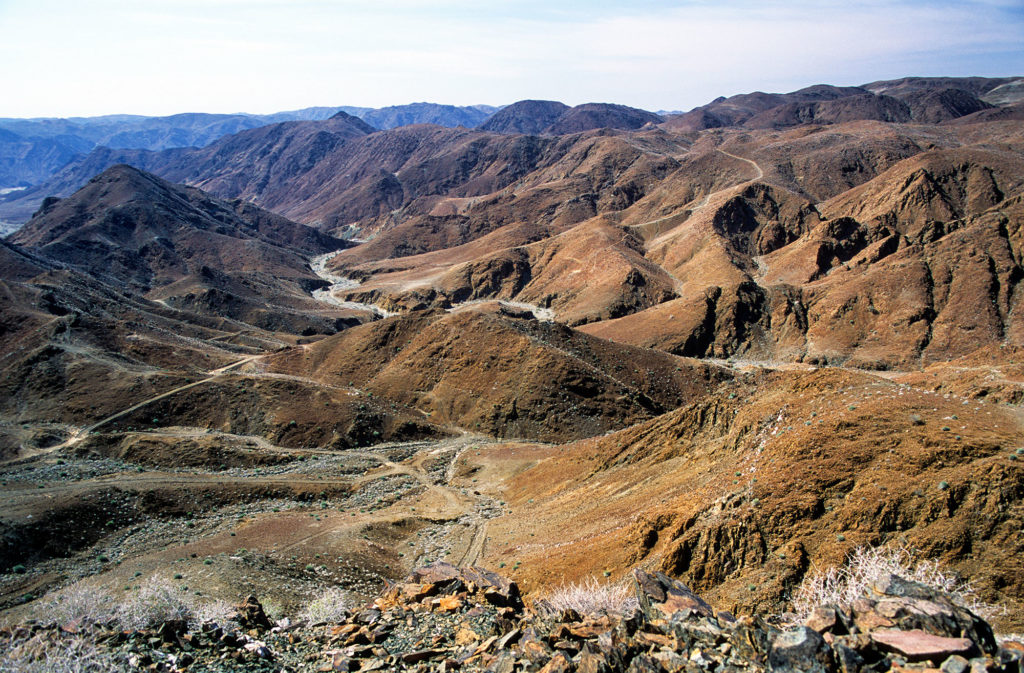