What is your background? How did you get into mining?

I grew up on a farm in West Australia.  After leaving university with a science degree in geology I worked in goldmines and exploration to the north of Kalgoorlie.  Since September of 1995 most of my focus has been in South America, including about 8 years living in Ecuador and Peru.

How are you affected by COVID-19?

One thing I used to tell people who moved to new countries is always look at whats good in that new country and enjoy it, don’t try and recapture what you had in your old country.  Now with Covid-19, which is a terrible sickness, we must grab what positives we can.  The main thing I am enjoying is much more time with family, and a greater involvement in my children’s education.  At TriStar we have a challenge on who can improve their language skills the best whilst working at home, so I am working on my Portuguese.  I do miss the face to face interaction with my team, and of course time at the project is always special.

What do you find most exciting with CDS?

The first thing has been that science works.  In 2015 Mo our VP did some amazing work resulting in a predictive model of what might be at CDS, and that body of work has shown to be very good.  The other thing that gets to me about CDS is that it just ticks all the boxes, with no red flags flying or big issues to resolve before you can build a mine there.  It has gold, in good grade, at surface, simple metallurgy, environmentally clean, close to infrastructure and a good distance from any nature reserves.

What has been the biggest surprise with CDS to date? Did it change the path forward at all?

I think the biggest surprise so far has been that a company with the size and prestige of Royal Gold has taken an interest and made an investment into us.  This did crystallize our plans on how best to move forward, by doing a pre-feasibility study on Esp South and advancing that towards production, whilst separately doing exploration on the remainder of the property.

When does TriStar expect Goldspot’s work to be completed?

The initial scope is expected to be complete in June or July.  Given the quality of the work we have seen so far, it is highly possible we may extend the working relationship further.

Will new targets be drilled thus summer? If so, how many holes/meters?

Current plans are to be drilling at CDS in June on the first of the shallow targets.  Number of holes and metres will depend on the actual targets and how deep we have to drill.

What is the average grade going to be overall on the project?

The PEA we published had a production grade of 1.45 when we optimized at $1,250 gold.  If we use a higher gold price the cut-off grade drops and so the final average production grade also drops, but total production should increase.  So, the 1.45 is the best guide we have now, but better gold prices could result in a small drop from there.

It appears that CDS was once a very large alluvial fan, and as such the gold would most likely have been distributed across most of it.  Everywhere we see the target horizons outcropping they seem to have some level of gold mineralization.

How much of the “basin” has been explored to date?

It’s hard to put a percentage figure on it, but the project is very young in the life cycle of a mining property.  I think it’s fair to say there is still a lot more to learn and discover about this project. This image shows the work by GoldSpot and the blue colours are believed to be conglomerates, which have the potential to carry mineralization.  The dots are the existing drill holes, as you can see clustered mostly in Esp South. 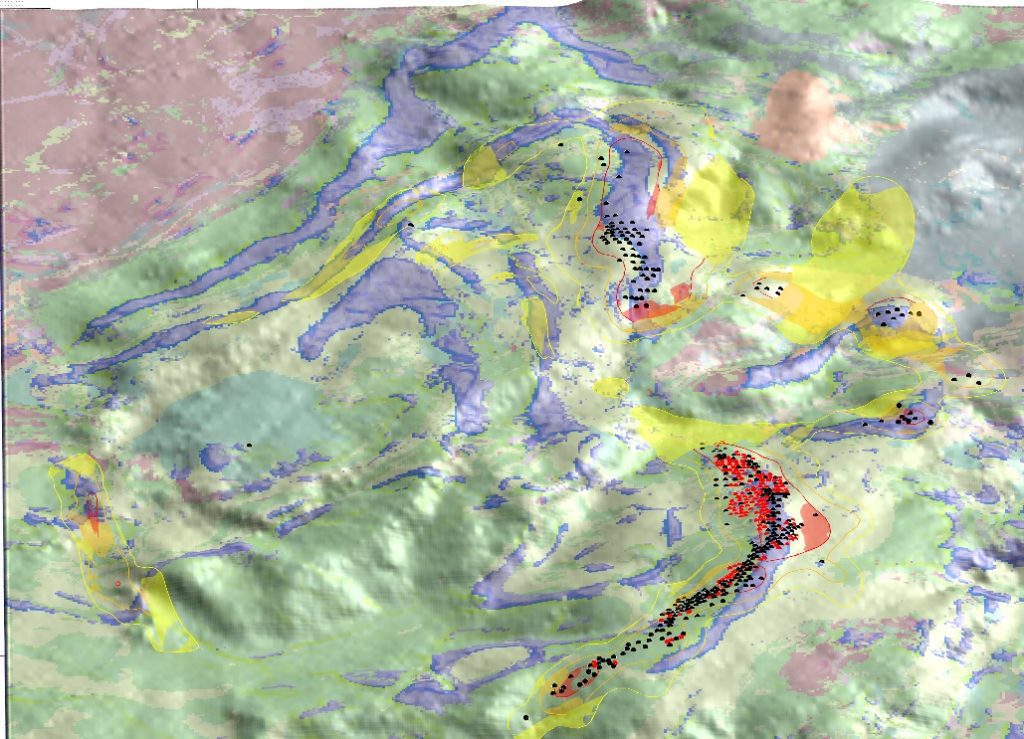 What is the maximum depth for a mining scenario? All open pit? Is UG mining possible?

Hard to determine with any accuracy but given what we know about the plateau and the intrusive rocks underneath it, most mineralization within the sedimentary rock package would be within range of modern underground mining.  Logically the open-pit mines will be the first targets and their depths probably max out around 150m to 175m, underground mining would then be evaluated.  It is important to note that the two analogous deposits, Jacobina and Tarkwa both started open-pit and then went underground.

What kind of theoretical blue sky potential could be in place in terms of mineable resources?

It’s impossible to guess at this stage.

What are the expected catalysts for the company within the next 12months?

Over the next few months, the exciting news should come from the work of GoldSpot discoveries, followed by our testing of the targets.  Following that we will start getting close to the PFS results, including new mineral resource on Esp South, new metallurgical data and then new economics.

In 3 years’ time I would love to be at the groundbreaking as they start up the project. Whether this is being done by TriStar, or by a senior partner or by a company that has acquired Tristar I have no preference, as long as our shareholders have the ability to enjoy in the success.

Looking at the sensitivities its hard to imagine what could stop this from being developed into a mine. Also remembering that anything we find additional is on top of what we are showing from our PEA. 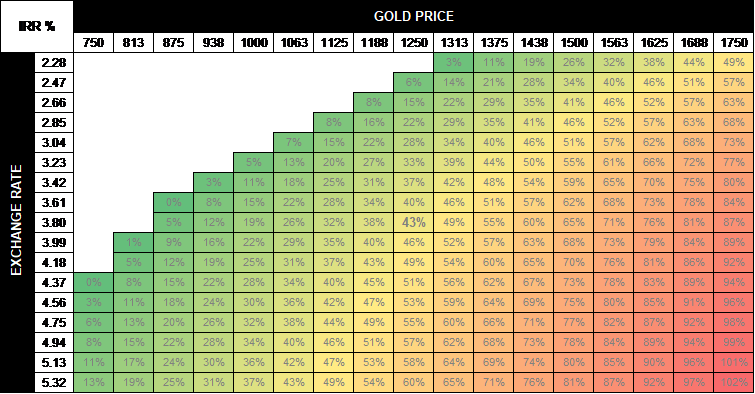 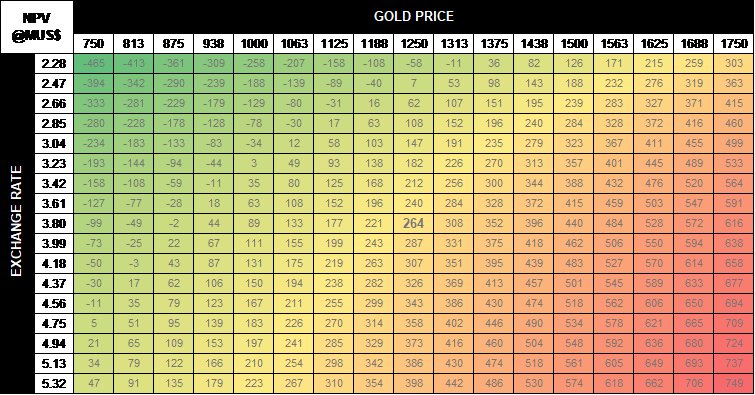 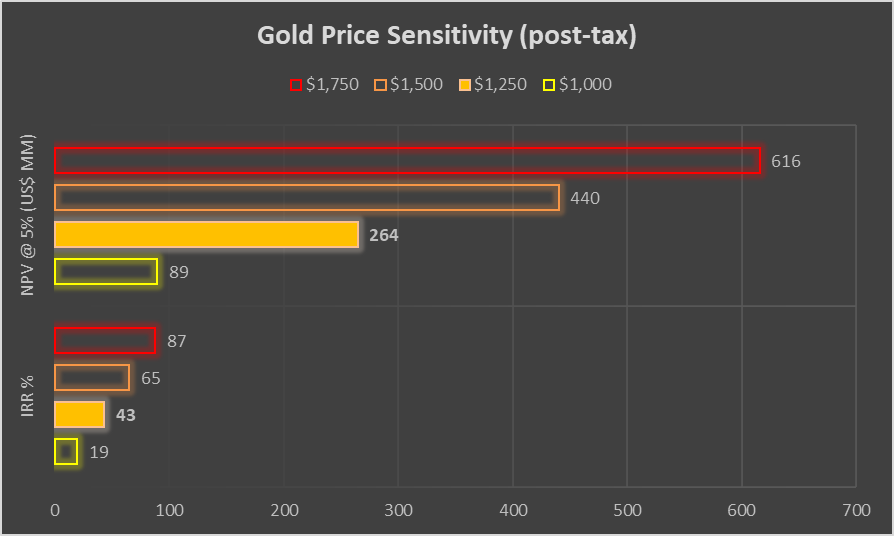 What are the biggest challenges for TriStar to make that into reality?

I would like to thank Nick for taking the time to answer these questions and if there are more questions I would be happy to do a follow up! 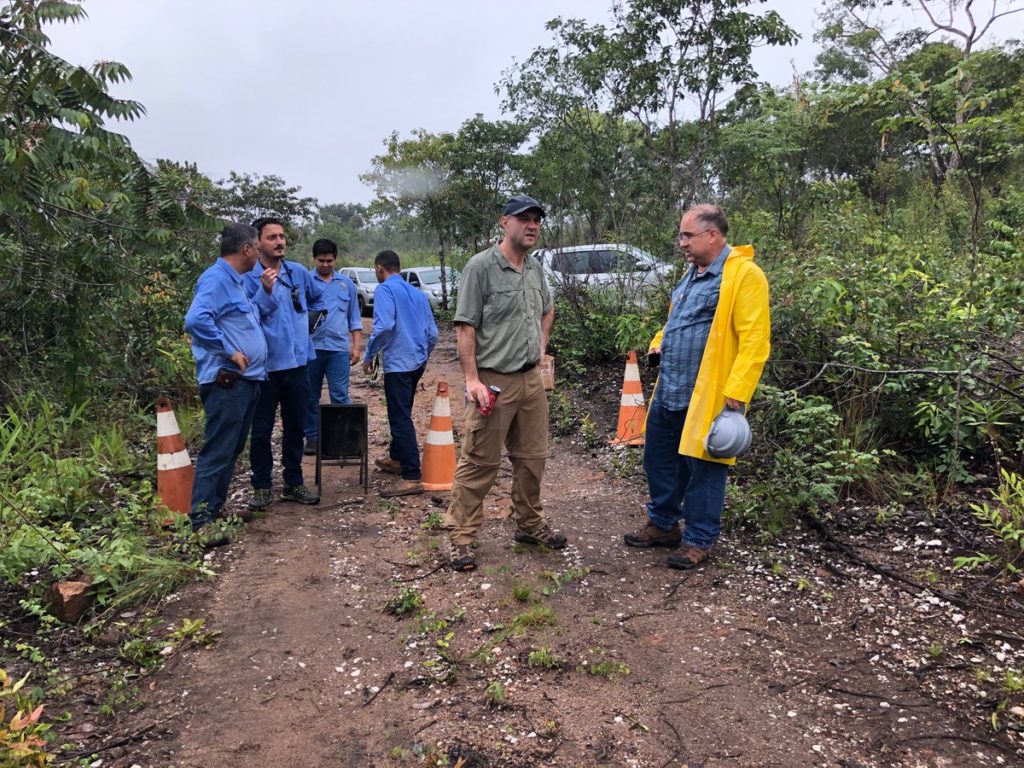 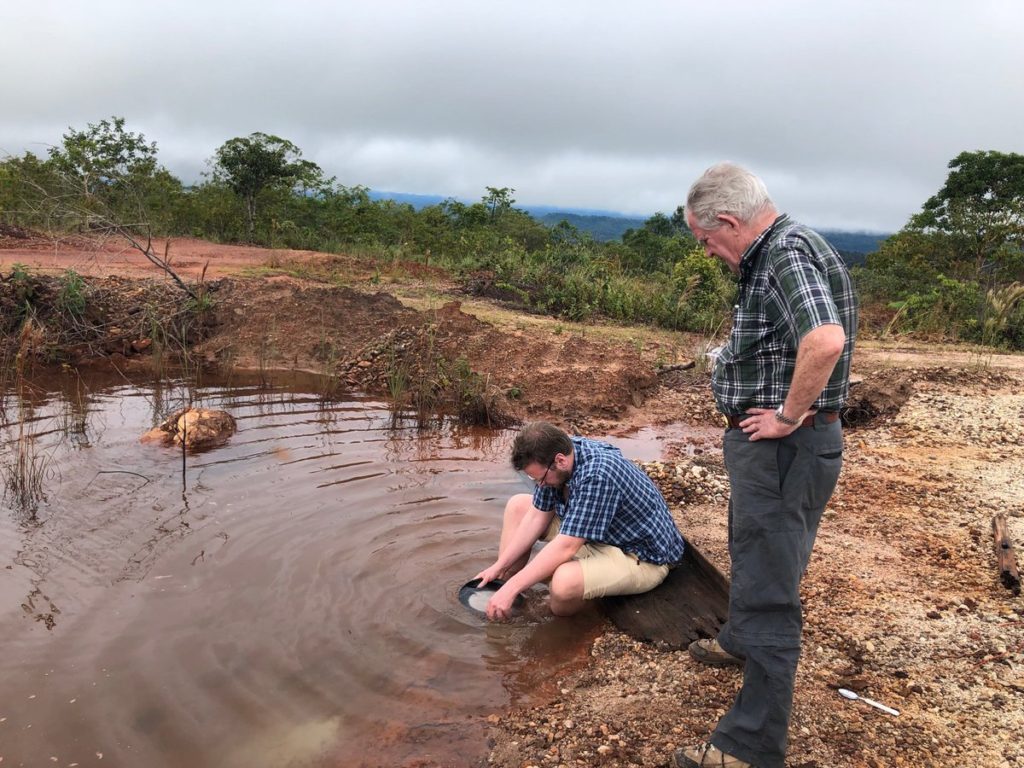 Note: I own shares in TriStar Gold and the company is a banner sponsor of my site!