Novo: Everyone Can’t be Right

In light of the above I ask you what junior is the most hated and ridiculed by the masses?

I would personally say Novo Resources, hands down. I don’t know of one single junior that gets more ridicule. I mean people really go out of their way in order to air their negative opinion on Novo. As many probably know I have been called anything from an idiot to a BS artist due to the unforgivable crime of being very bullish on Novo. Everyone and their mother just have to comment on every news release, and of course always produce a negative spin (But at least they’re not biased, right ;). The fact that few seem to have any idea what they are talking about does not change this fact. This kind of almost obsessive hatred towards Novo gives me a lot of comfort because I know that the vast majority pretty much believes Novo is some kind of elaborate pump and is worth nil. If the crowd is banking on Novo being a complete dud, then I wonder how cheap it really could be in light of what some of us believe it might potentially become. The more negative comments (at least baseless ones) I hear the more comfortable I get since it further convinces me that the risk/reward is quite unique. Again, everyone can’t be right and if you bet against the consensus and you are right, then the windfall could be pretty good.

Furthermore, it’s not even that I think that all the “naysayers” are wrong on everything. It’s just that I think they don’t see the big picture and focus on details (aka the trees) and seem to completely miss the forest. Some of these people would have no problem putting a single drill hole in context in the case of a conventional play, but with Novo they seem to just look at the figurative drill hole and totally disregard the context for some reason.

Ultimately we have two completely opposite/polarized “factions”. The first faction is the majority of people that believe Novo is extremely overvalued and can’t see one good reason why anyone would own the stock at the current valuation, or own it at all. The second faction is the relatively small group of mining investors that are very bullish on the perceived risk/reward proposition found in Novo.

Faction #1 argues that Novo is worth close to ZERO (but the market is giving us some credit at least).

Faction #2 argues that Novo COULD be worth a LOT.

… Both can’t be right, and if Faction #2 is right then the reward could be really big given the huge discrepancy between the crowd consensus (faction #1) and the small clique that makes up faction #2. It’s per definition an extremely polarized case that should lead to a very wide outcome spectrum.

A perfect example of the complete dislocation between the big bulls and the market consensus was the (non) reaction on the recent news that Mr. Yoshikazu Ishikawa, general manager of the Non-Ferrous Metals Business Department of Sumitomo, has just become a member of the board of directors. Even this news saw some ridicule, which is hilarious. You gotta be either completely daft or extremely biased not to see that this is possibly the single biggest news item since Egina was discovered. In 2017, the market got a big doze of FOMO when it was announced that Kirkland Lake was coming in as a strategic investor. Since the top in 2017 the share priced suffered greatly and all the trolls and bashers came out of the woodwork’s as per usual. The funny thing is that I think a lot of said people really do believe that they are not the consensus. Well I got news for them. If the crowd is wrong, then this valuation won’t even come close to where we would be headed as EVIDENCED by the news item I just mentioned.

Some quick consensus stats on Sumitomo Corporation for 2019 to drive home the point:

(Yes, Sumitomo Corporation is X times bigger than Kirkland Lake and is making more money than Barrick and Newmont Goldcorp.)

Which begs the question: What kind of mining operation would even move the needle for these guys? Then consider the fact that they are currently “only” on the way to earn a minority position in ONE project which doesn’t even cover all our Egina type lag gravel claims. In other words, they are earning into a minority position in a project that covers parts of ONE system. Novo owns a lot more Egina type lag gravel claims, thousands of square kilometers of Mt Roe and Hardey Formation as well as at least two lode gold prospects.

What does this board appointment OBVIOUSLY signal in terms of how Egina might be progressing for example? Would a senior Sumitomo Corporation employee join our board if things weren’t going well? /Rhetorical question. This is also important to note: Sumitomo does not do deals with junior mining companies (Well they didn’t until they did one with Novo! Hint hint!). Furthermore, these guys have been insiders for about two years so they know a lot more than us retail bulls, and considerably more than the bashers/trolls.

Novo is possibly the most hated junior around. The often clueless trolls/bashers/naysayers firmly believe that Novo is pretty much worth zero (And Sumitomo just spat in their faces). The bulls, who are often much more informed, are saying Novo could be worth a lot.

But the most important (and obvious) thing to consider is that Sumitomo Corporation just showed their hand and is suggesting this could be worth billions. If some can’t see that, then god help them. 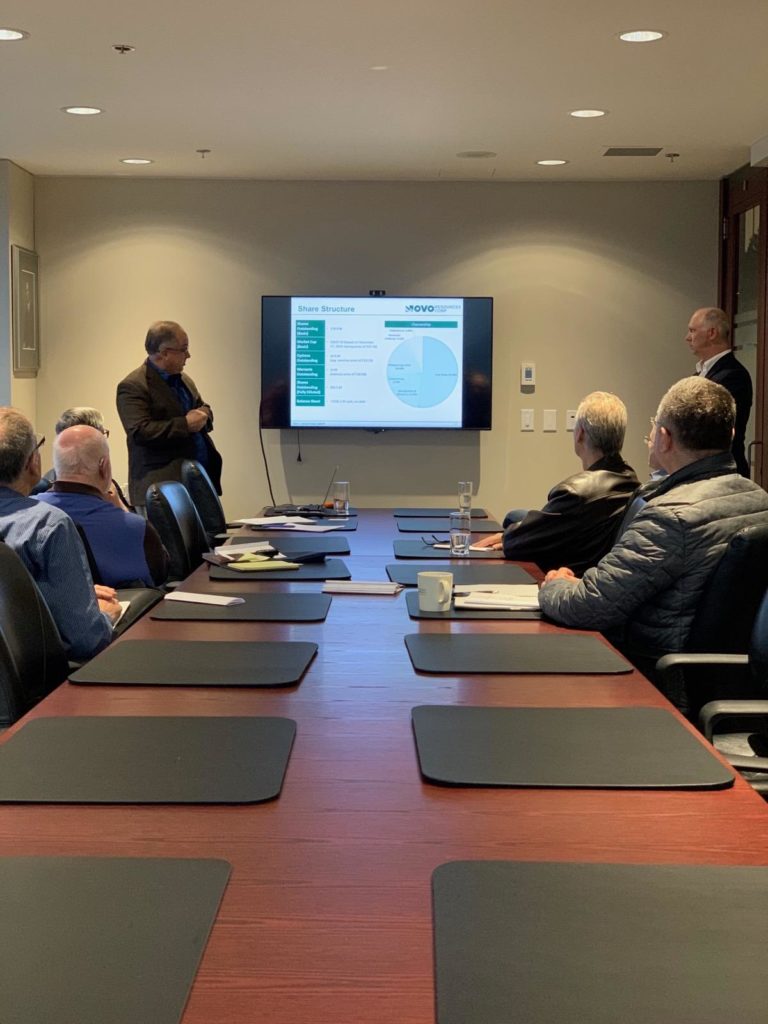 (Don’t need a stadium for this crowd size)

(The true form of wealth) 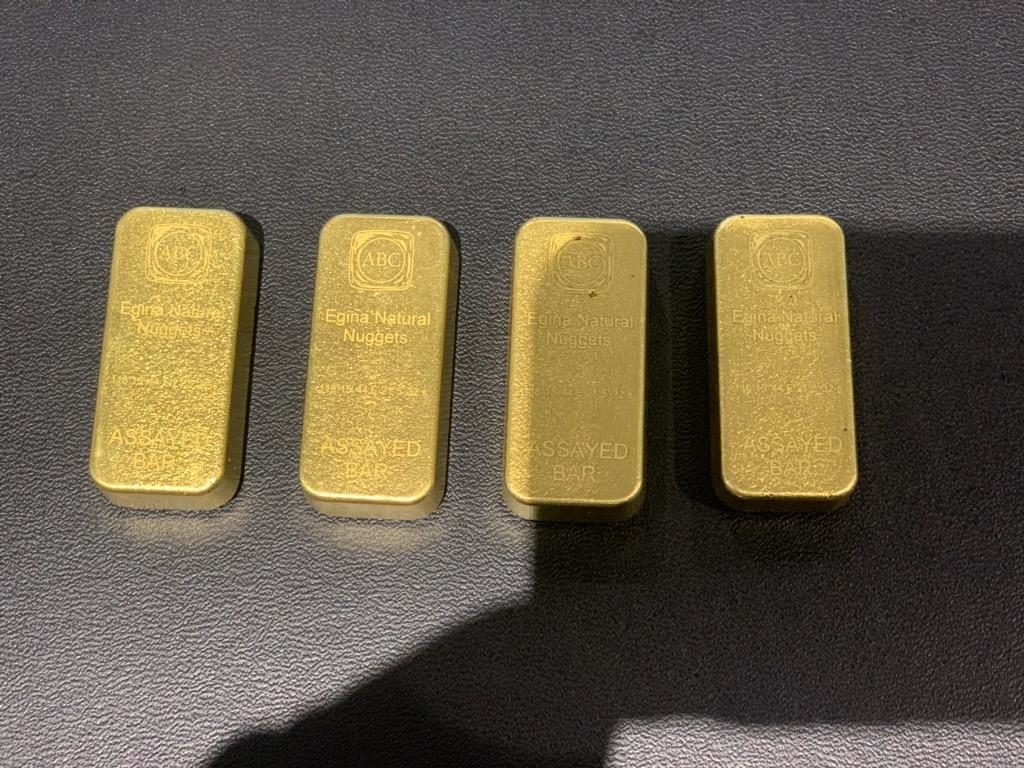 (Note: This is not a buy or sell recommendation. This is not investment advice and I am not a geologist. Always do your own due diligence.  Novo Resources is my largest equity position which I have bought in the open market and am thus biased.  Novo is a passive banner sponsor on my site.)

2 thoughts on “Novo: Everyone Can’t be Right”