As the Company continues to drill test the covered, northern extension of the Macquarie Arc as part of its ongoing exploration program, the evolving geological interpretation and understanding of the belt has been greatly enhanced and highlighted several additional priority areas of interest. The new targets have primarily been generated using aeromagnetic and gravity data with a principal focus on magnetic anomalies that coincide with broad, multi-kilometre scale gravity lows. None of the new targets, all located under a sequence of unmineralized post-mineral cover, have previously been drill tested.

Alistair Waddell, Inflection’s President and CEO, states: “As our New South Wales drill program progresses, our geological understanding of the covered northern extension of the Macquarie Arc has greatly improved through the collection of new, primary, proprietary data which is constantly being applied to tweak our geological models and exploration strategy. This proprietary knowledge has given the Company a significant competitive advantage over the selection of prospective ground and targets. This greater geological understanding of the covered basement geology, geochronology and the post-mineral sedimentary cover sequence has highlighted these additional areas of interest which the Company considers highly prospective for large porphyry-related copper-gold systems”.

Target Geological Details
Inflection has been granted two and applied for an additional three exploration licences that significantly enhance the prospectivity of its Northern NSW portfolio of copper-gold projects.

The target area covers favourable magnetic and gravity features identified by airborne geophysical surveys which the Company interprets to be part of the prospective Macquarie Arc volcanic sequence.   The broad target area comprises a large gravity low embayment within a large regional magnetic high, of which the Company considers the geological setting analogous to the Northparkes mine located to the south. Specifically, the Company has identified high amplitude, complex, curvilinear magnetic patterns very similar to those typical of the intrusion-related signatures of the Macquarie Arc mineralized districts. Furthermore, the target area is marked by a distinct 10 x 15-kilometre gravity low similar to the signature which marks the extent of the Northparkes intrusion complex. More than ten drill sites have been identified in the Duck Creek area for initial drill testing, none of which have previously been drill tested. The initial, first-pass drill holes are fully permitted for drilling.

Mundadoo North – ELA 6293 (Exploration License Application)
This recent exploration licence application is located directly north of Inflection’s Mundadoo target which previously returned encouraging results (Inflection news release dated May 27, 2021) and is along strike of the regional trends in the aeromagnetic and gravity data. The area covers a large gravity low within a strong gravity ridge associated with a pronounced magnetic high. Detailed interpretation of the magnetic and gravity data is currently being undertaken to identify specific targets to be drill tested.

Ginghet North – ELA 6314 & Walgett East – ELA 6315 (Exploration License Applications)
Two large areas, which total 319,604 hectares, have been applied for east and northeast of the Company’s Waratah Exploration License (EL8720). The area comprises a large segment of possible Macquarie Arc volcanics and intrusions which are manifest by several regionally significant gravity lows, and zones of complex magnetite highs and lows which the Company considers highly prospective for copper and gold.   The Company intends to undertake detailed targeting over these two areas to identify specific areas to be drill tested. The Company considers these target areas particularly exciting not only from the magnetic and gravity anomalies but also because this is a new exploration terrain with no previously recorded exploration activity.

Northern NSW – Exploration Strategy
Inflection is systematically drill testing a large portfolio of copper-gold and gold targets within the interpreted northern extension of the Macquarie Arc, part of the Lachlan Fold Belt in New South Wales. The Company is using cost-effective mud-rotary drilling to cut through the unmineralized post-mineral sedimentary cover. Once basement is reached, the rig transitions to diamond core drilling. It is well documented that mineralized bodies elsewhere in the belt, in particular porphyry and intrusive related systems, have large district-scale alteration and geochemical halos or footprints surrounding them. The Company is completing a series of short diamond drill holes into bedrock rather than just one or two deep and more expensive diamond drill holes. Multiple data points gained from alteration and mineral geochemistry is then used to vector additional deeper holes. This is a proven exploration strategy in the covered segments of the Macquarie Arc, having been directly responsible for the discovery of the Northparkes and Cowal deposits.

Qualified Person
The scientific and technical information contained in this news release has been reviewed and approved by Mr. Carl Swensson (FAusIMM), Inflection’s VP Exploration, and a “Qualified Person” (“QP”) as defined in National Instrument 43- 101 – Standards of Disclosure for Mineral Projects.

About Inflection Resources Ltd. Inflection is a technically driven copper-gold and gold focused mineral exploration company listed on the Canadian Securities Exchange under the symbol “AUCU” and on the OTCQB under the symbol “AUCUF” with projects in Australia. The Company is systematically drill testing a large portfolio of projects in New South Wales and in Queensland. The Company is exploring for large copper-gold and gold deposits in the northern interpreted extension of the Macquarie Arc, part of the Lachlan Fold Belt in New South Wales. The Macquarie Arc is Australia’s premier porphyry gold-copper province being host to Newcrest Mining’s Cadia deposits, the CMOC Northparkes deposits and Evolution Mining’s Cowal deposits plus numerous exploration prospects including Boda, the recent discovery made by Alkane Resources.

For more information, please visit the Company’s website at www.inflectionresources.com.

Forward-Looking Statements: This news release includes certain forward-looking statements and forward-looking information (collectively, “forward-looking statements”) within the meaning of applicable Canadian securities legislation. All statements, other than statements of historical fact, included herein including, without limitation, statements regarding future capital expenditures, anticipated content, commencement, and cost of exploration programs in respect of the Company’s projects and mineral properties, and the anticipated business plans and timing of future activities of the Company, are forward-looking statements. Although the Company believes that such statements are reasonable, it can give no assurance that such expectations will prove to be correct. Often, but not always, forward looking information can be identified by words such as “pro forma”, “plans”, “expects”, “may”, “should”, “budget”, “scheduled”, “estimates”, “forecasts”, “intends”, “anticipates”, “believes”, “potential” or variations of such words including negative variations thereof, and phrases that refer to certain actions, events or results that may, could, would, might or will occur or be taken or achieved. Forward-looking statements involve known and unknown risks, uncertainties and other factors which may cause the actual results, performance or achievements of the Company to differ materially from any future results, performance or achievements expressed or implied by the forward-looking statements. Such risks and other factors include, among others, statements as to the anticipated business plans and timing of future activities of the Company, including the Company’s exploration plans. the proposed expenditures for exploration work thereon, the ability of the Company to obtain sufficient financing to fund its business activities and plans, delays in obtaining governmental and regulatory approvals (including of the Canadian Securities Exchange), permits or financing, changes in laws, regulations and policies affecting mining operations, the Company’s limited operating history, currency fluctuations, title disputes or claims, environmental issues and liabilities, as well as those factors discussed under the heading “Risk Factors” in the Company’s prospectus dated June 12, 2020 and other filings of the Company with the Canadian Securities Authorities, copies of which can be found under the Company’s profile on the SEDAR website at www.sedar.com. 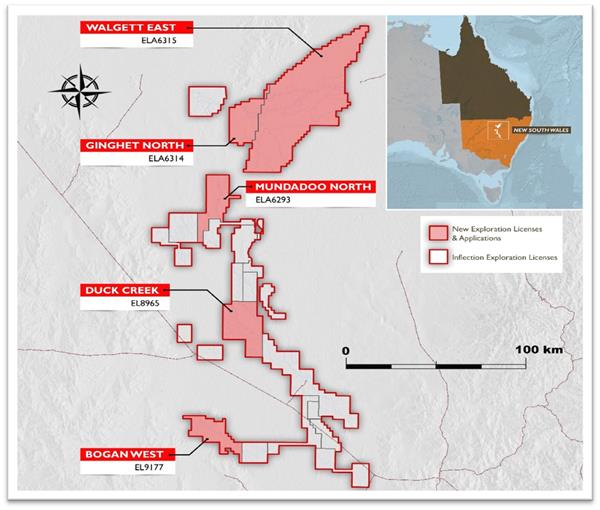 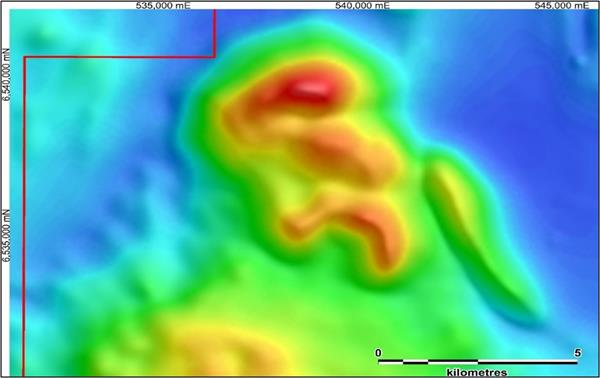 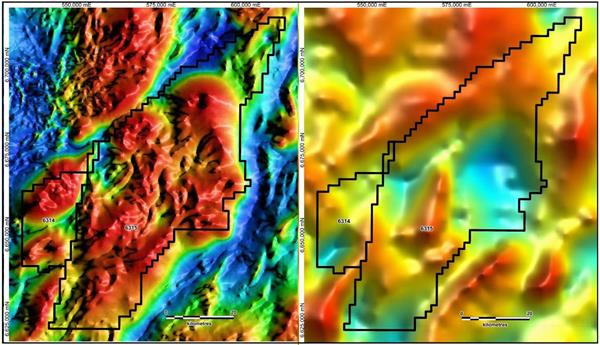