Picked up shares of Inflection Resources during this dip. Will probably do a longer write up in the future if/when I have time. It’s a very new company that was listed late July and is very under the radar… So far.

Check out the management and technical teams… 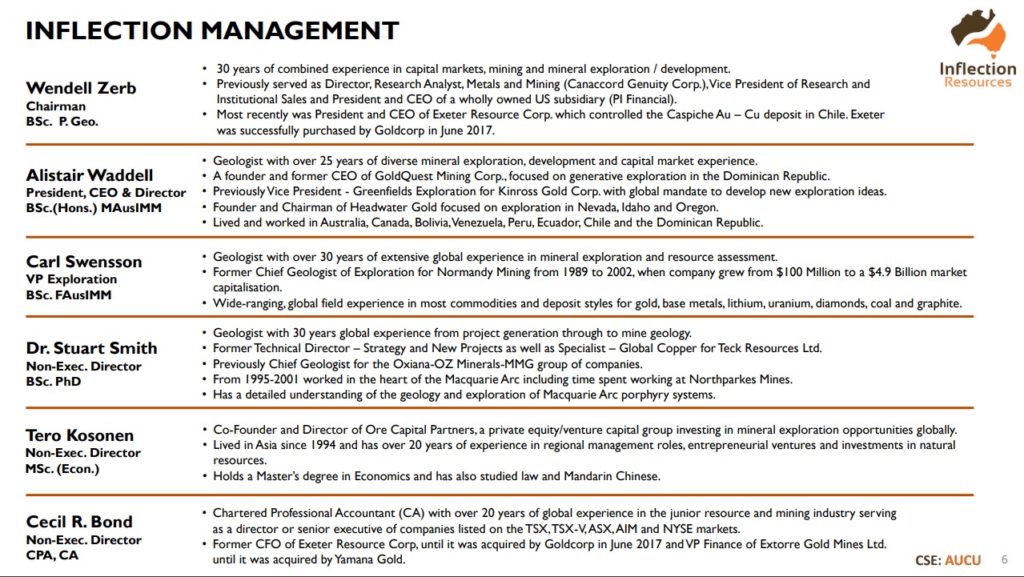 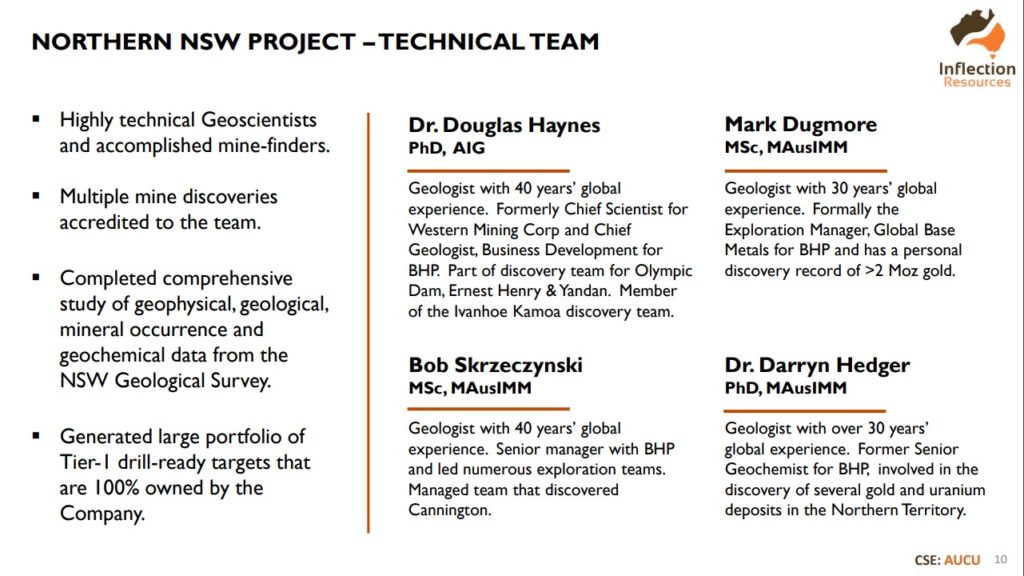 Dominant land position in the Macquarie Arc, which is part of the Lachlan Fold Bet, New South Wales, Australia… 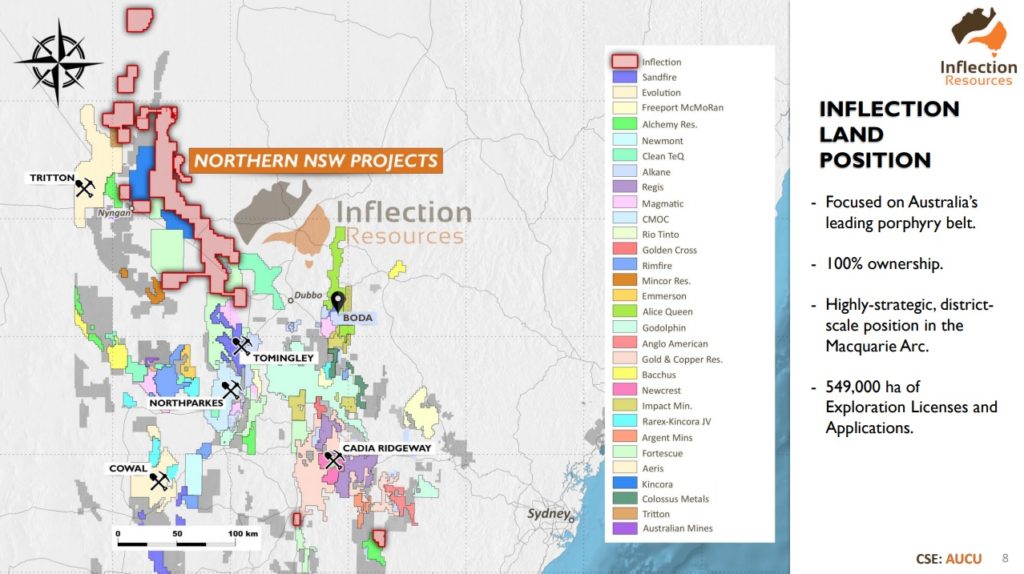 Skin in the game… 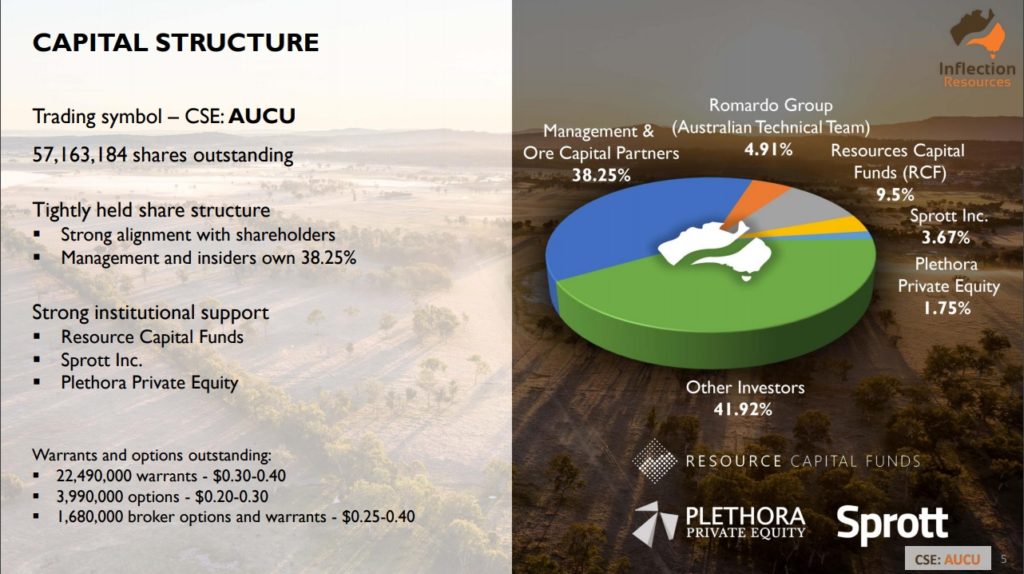 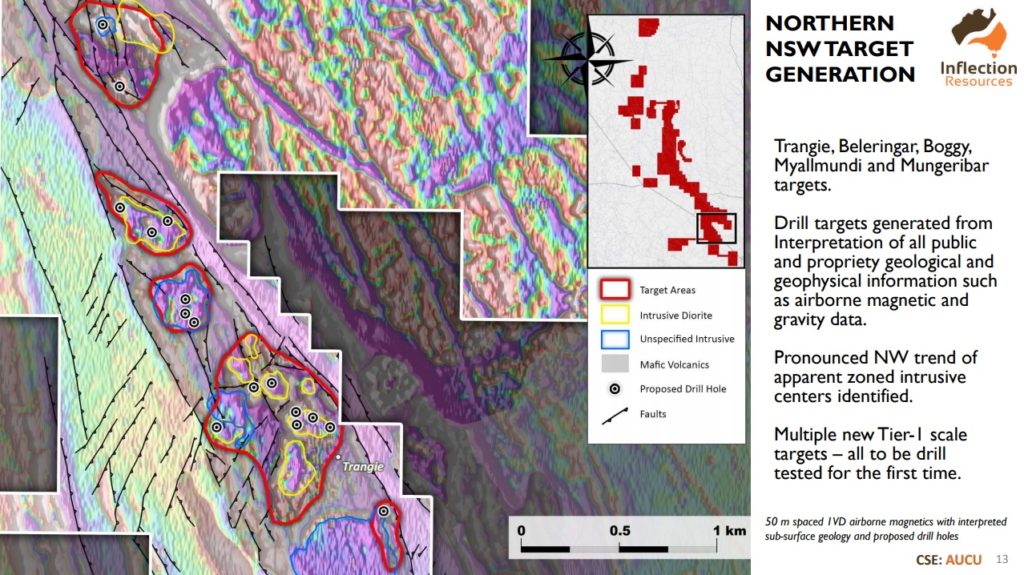 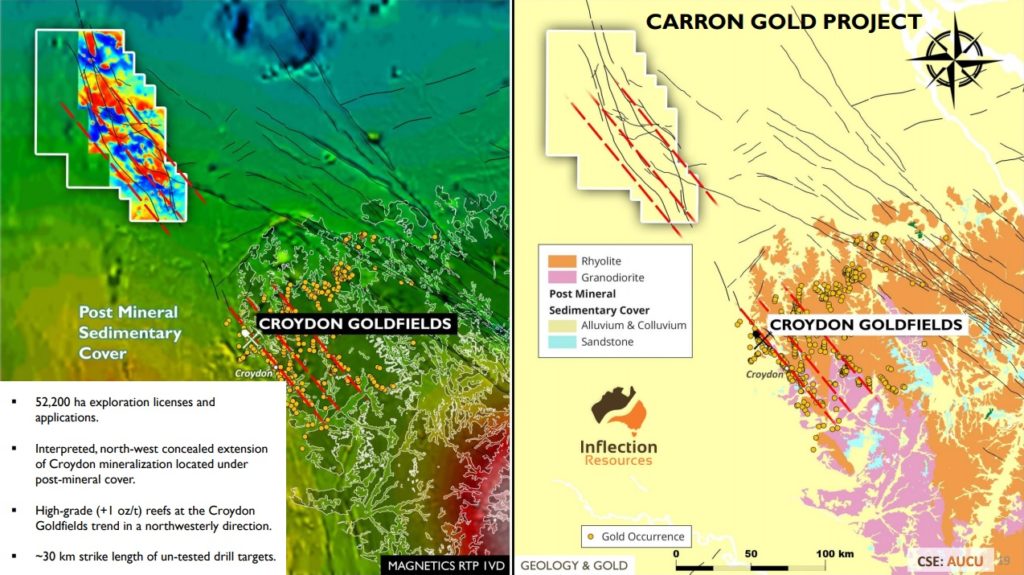 I don’t think I have ever seen a team with such credentials involved in a single junior (and they got skin in the game). That fact combined with the over 30 defined/drill ready targets, scale of the targets and coupled with the low valuation makes this one of the best high risk/Very high reward plays I have seen.

Note: Not investment advice. Do you own due diligence and make up your own mind.

3 thoughts on “First New Addition During The Correction: Inflection Resources”