Miners have been in a 3+ month correction and I think we shouldn’t be far away from the start of the next leg up. Make no mistake, mining shares are incredibly cheap right now, especially the gold juniors. I see some valuations that might belong in the 2015 bear market bottom but not with a gold price over $1,800 and a silver price over $20. Anyway, I think it is very important to not get “fooled” by this short term weakness/volatility and consider the long term case for commodities, precious metals and miners (Ps. Options expiry is on Tuesday so you know gold and silver will be heavy  until then and it is being slaughtered right now as a matter of fact). Good companies that have recently gone down 30%, 40% or even 50% can quickly turn into multi baggers as soon as sentiment goes from overly bearish to perhaps even overly bullish (This cycle always repeats and sentiment is pretty damn low right now). Even if one does not know WHEN the pendulum will swing it is important to keep in mind that it WILL swing one day just like it did in 2016: 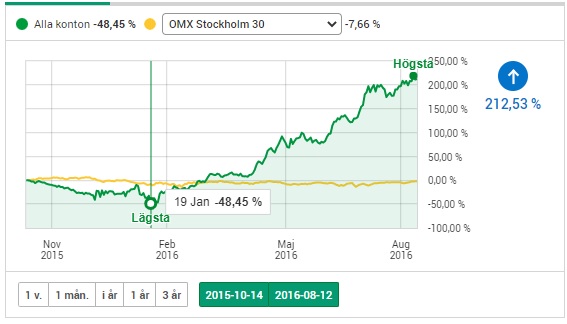 Below are some of the most important charts to keep in mind, in my opinion, and pretty much sums up why I am all in on gold, silver and especially junior miners since 2015 and I dare say that:

Big Picture – Commodities a once in a lifetime opportunity

Commodities are at the cheapest levels relative to the broader market in over 45 years: 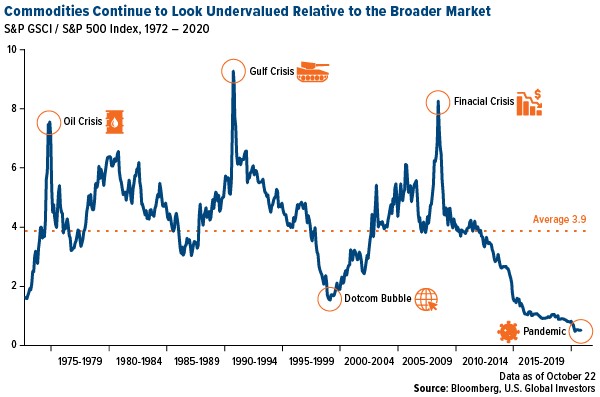 Gold looks to be is in another major Cup And Handle formation:

Silver looks to be in the ending stages of the mother of all Cup And Handle formations:

Re-testing the major break out and looks to be in a bull flag. Don’t be surprised to see a slight break down before a big reversal (like is customary for the miners): 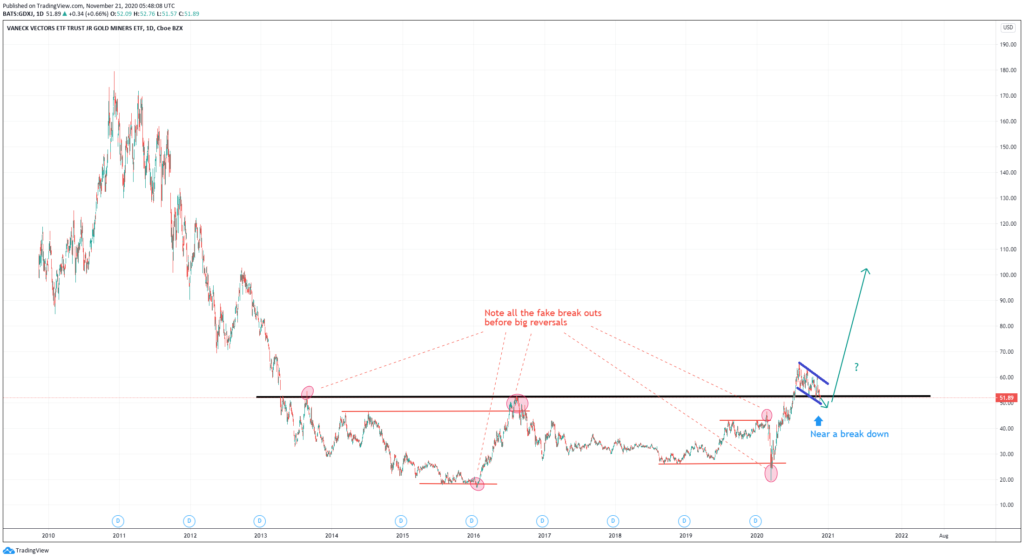 GDX/GLD ratio is in a bull flag just under a major resistance zone: 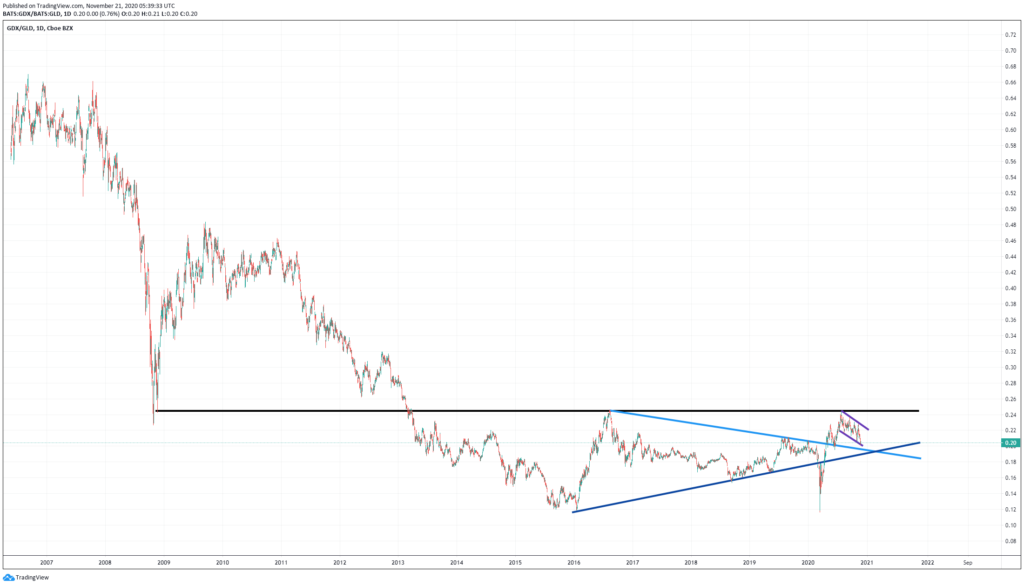 SILJ/SLV ratio looks quite erratic but it might be forming the right shoulder in a Head and Shoulders (reversal) formation: 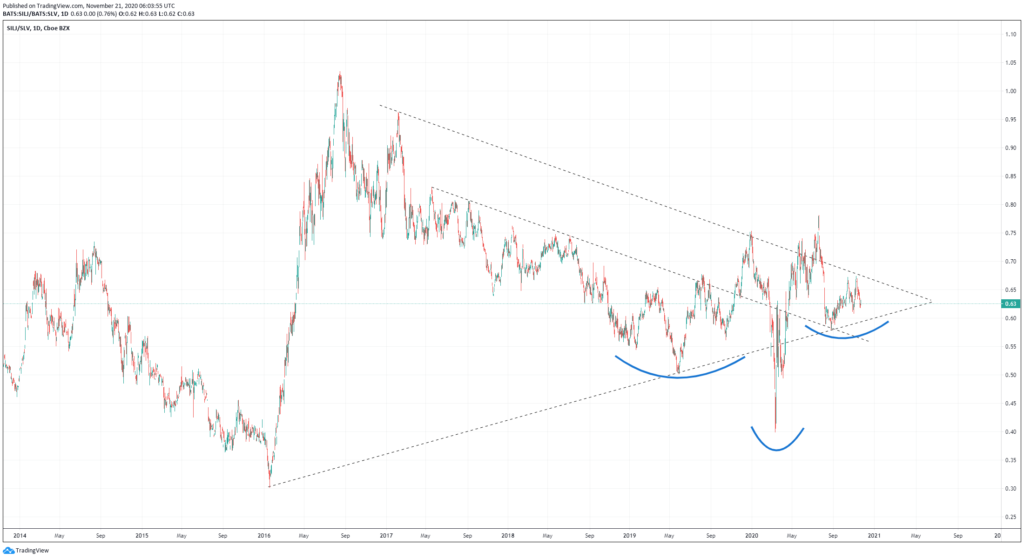 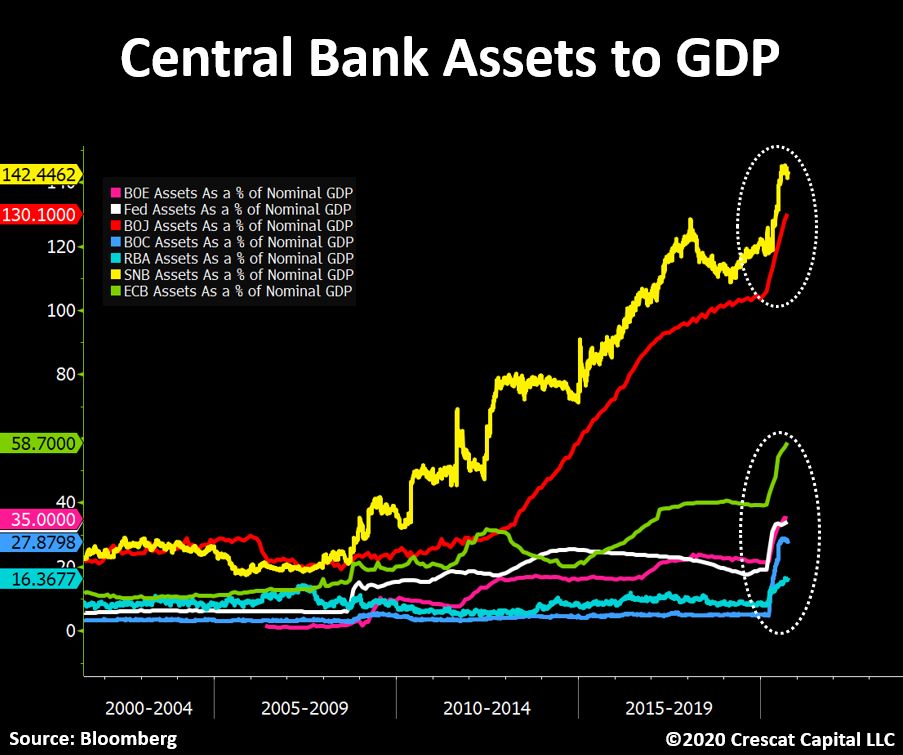 … In other words commodities as a whole have barely begun the mother of all mean reversions, gold and silver are in the ending phases of another huge move and miners are yet to show their turbo boosted beta for real yet. The precious metal bull market probably has many years left to run which would mean that a passive HODL strategy might be the best bet for years to come. Furthermore, the “real” bull market in miners is just beginning and the leverage to the underlying metals has not been shown in full glorious view yet. Thus the miners, and more specifically the junior explorers, continues to be my main focus. 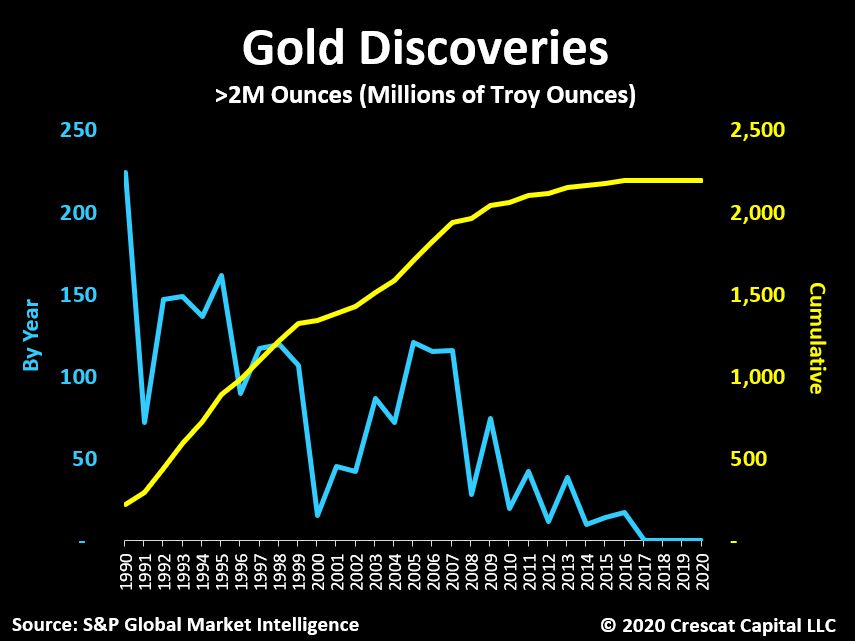 From a macro perspective nothing has made more sense to me than precious metals for a long time. Furthermore, said macro suggests that commodities (and precious metals) should be THE trade over the coming decade or more. Thus I am pretty sure that my investments in the mining sector will have long lived tail winds. The next step is to find the most leverage within the leverage and based on declining reserves, discoveries and grades in the mining sector that should mean that tier #1 and tier #2 discoveries should have more leverage than ever before from a fundamental perspective. Before the coming bull market is done I expect to have seen a fair share of 20-100 baggers. In the meantime we can thank all the crypto fanatics for believing that for the first time in 5,000 years it really is “different this time”, and that precious metals are a thing of the past, thus extending the period of opportunities in this segment of the sector which used to be the go to sector for happy speculators.

If one nails a precious metal bull and choose the “right” leverage (best companies) then it can have life changing results.

In a hypothetical future scenario there are two super powers of the world and one owns 21 M Bitcoins and the other one owns 21,000 tonnes of gold…

Who do you think is in the more dominant position?

Note: This is not trading or investing advice.

3 thoughts on “Don’t Waste This Opportunity”